5 Secret Caribbean Islands You’ll Want to Keep to Yourself 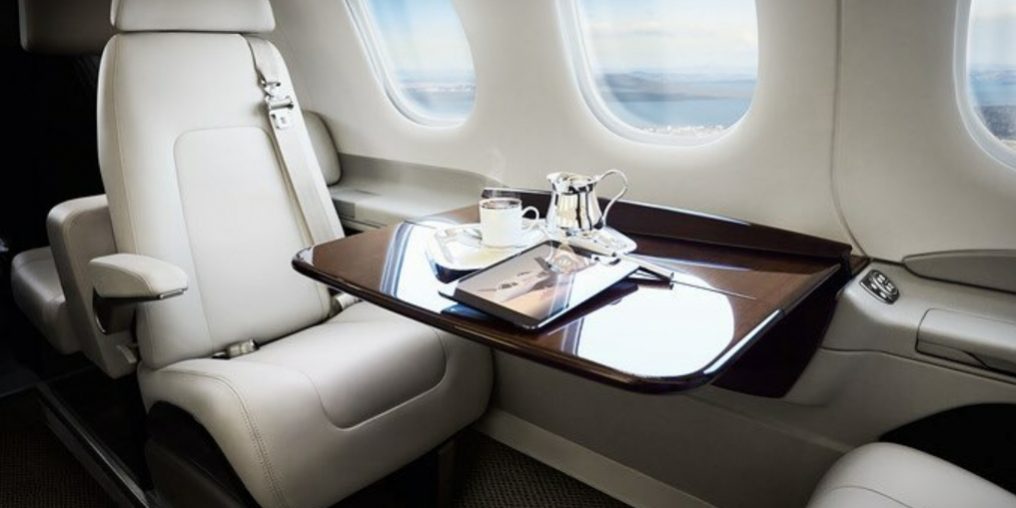 Caribbean islands are preparing for the annual onslaught of snow birds and winter travelers. While certain destinations never fail to draw travelers in the hundreds of thousands, there remain a number of under-the-radar locales that offer everything from picturesque capitals to hikes in tropical rainforests — all without the frustrations of a crowd.

Ready to visit a Caribbean beach that actually feels like your own?

Despite its reef-filled waters, colorful villages and restored, historic buildings, the two-island nation of Antigua and Barbuda has long been passed over for larger, more developed Caribbean spots. That may soon change: Certain to lure new travelers, V.C. Bird International Airport recently completed a $100 million renovation. Also in the works? A $250 million resort by actor Robert De Niro.

What to see:  Observe and swim with stingrays in their natural habitat at Stingray City. Or take in colonial buildings and a restored British naval station at English Harbor, the island’s oldest settlement.

Grenada’s most popular spices—like nutmeg, the holiday staple—can be found in the country’s drinks, food, and soaps. Some say you can even smell the spices in the air. Comprising the main island of Grenada and six smaller, outlying islets, the country is home to both one of the region’s most picturesque capital cities (St. George’s) and one of its best beaches (Grand Anse). After seeing a increase over last year’s tourism arrivals, the country continues to make strides in green development and forming a comprehensive plan for visitors.

What to see:  Hike the mountains north of St. George’s and splash at the base of Annandale Falls, a 30-foot waterfall. Or head to the nearby island of Carriacou (“Land of Reefs”) for stellar snorkeling and diving.

St. Vincent and the Grenadines

Comprised of 32 islands and cays, St. Vincent and the Grenadines is—by and large—uncluttered. In addition to the innumerable isolated beaches that dot its islands, SVG is sought out by in-the-know vacationers for its natural landscape resplendent with waterfalls, hiking trails through the jungle, and pristine Tobago Cays Marine Park. The country made a massive investment in its international airport, which will enable passenger jets to fly into the country.

What to see: Charter a boat and sail from island to island. Head to some of the oldest botanical gardens in the Western Hemisphere a few minutes north of downtown Kingstown, St. Vincent’s capital. 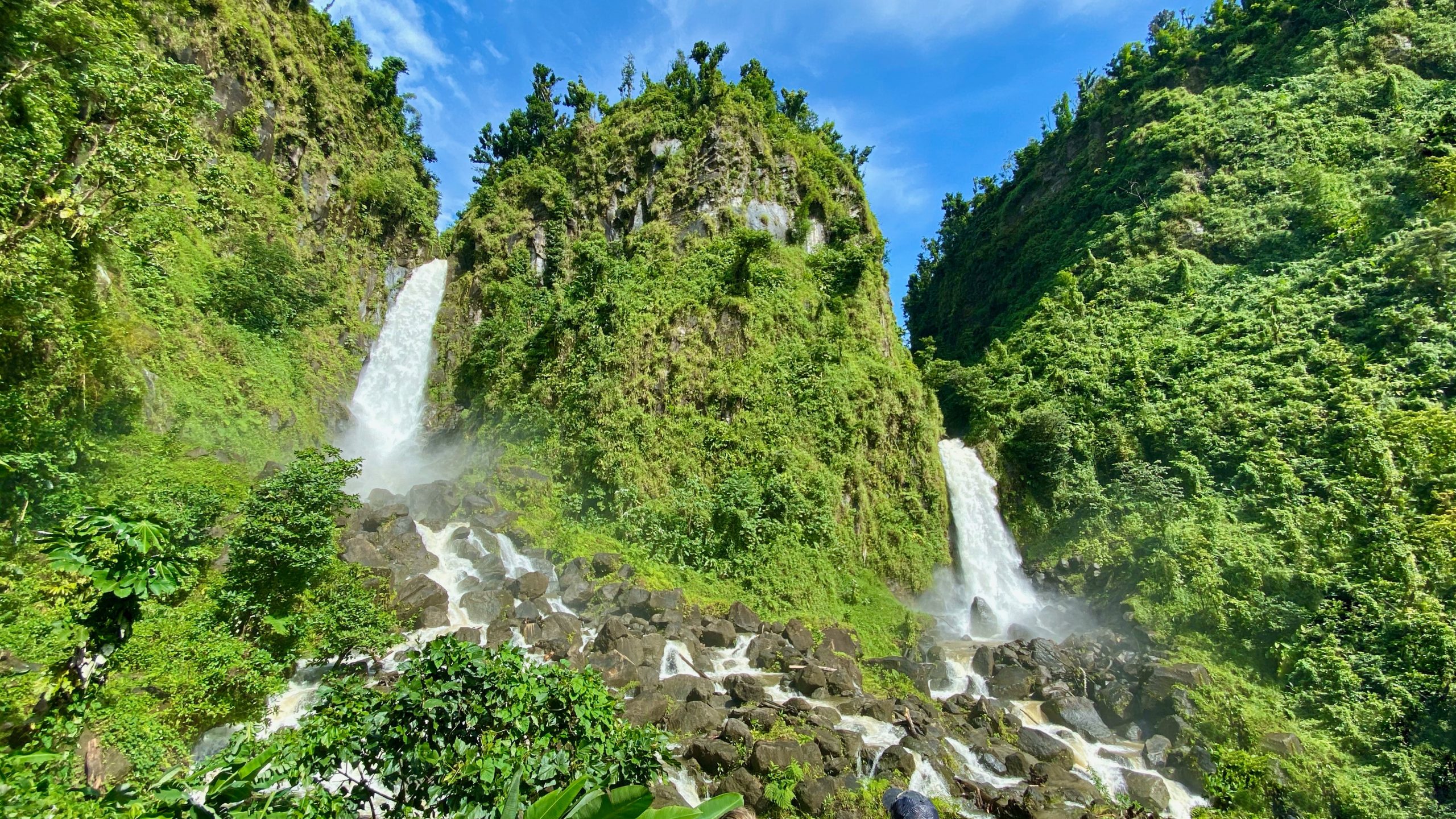 Mountainous Dominica has pitched itself as the “Nature Island” of the Caribbean, and aptly so: Much of the volcanic island is covered in tropical rainforests, and there are a few lengthy stretches of sandy beaches. From trekking in national parks to rejuvenating your muscles in geothermal hot springs, there’s plenty to do.

What to see:  Explore Morne Trois Pitons National Park, which spans 17,000 acres of Dominica’s interior, and make your way to the world’s second-largest actively boiling lake.

Once a popular island for rock royalty like Sting, Eric Clapton, and Beatles producer Sir George Martin, Montserrat’s fate was changed in 1995 when its lower half was buried under eruptions from the Soufrière Hills volcano.

Today, the island is divided into entry and exclusion zones, and visitors can drive down the coast and take in the range of vistas, from rich tropical landscapes to Pompeii-like scenes. On the north of the island, the new capital of Little Bay is slowly being built, and has become a popular spot for yachts and small cruise ships. With recent ocean conservation laws, Montserrat is one of three Caribbean nations leading sustainable fishing and ocean preservation.

What to see:  Head to the terrace and take in the view from the Montserrat Volcano Observatory, where scientists monitor Soufrière 24/7; hike a mountain trail behind Little Bay to Rendezvous Bay, the only white-sand beach on the island.

Where will your travels in the Caribbean take you? Let Access Jet Group help you get there in style – contact us today for pricing and availability.