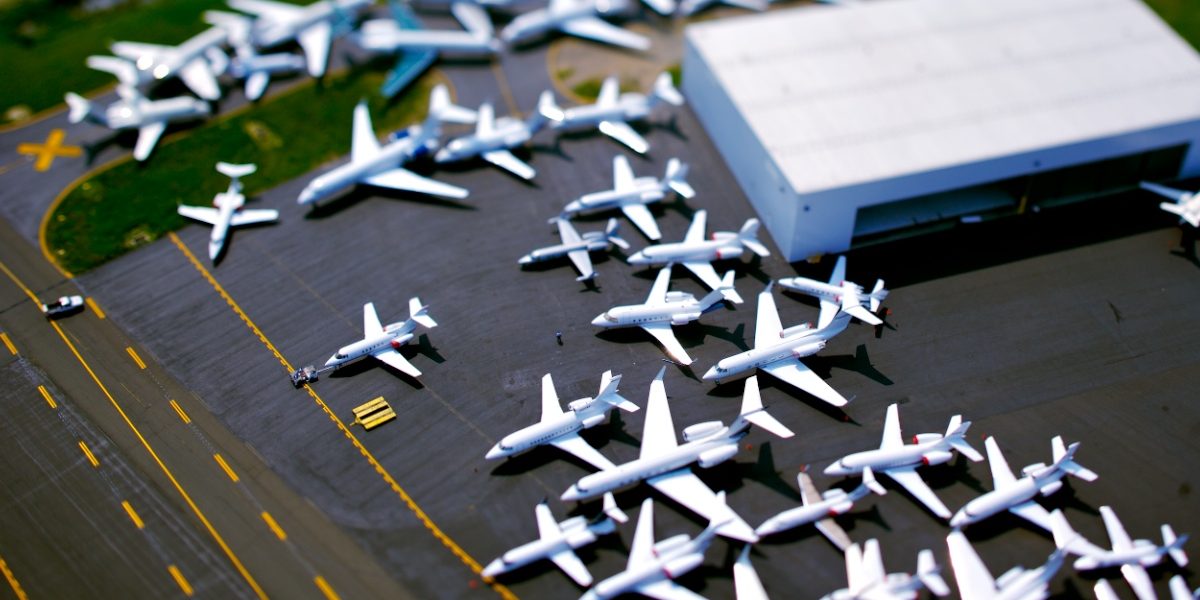 Traveling by air during the winter can be a gamble, depending on where you’re going. Cold weather can turn brutal in an instant, with snow, ice, and other wintry conditions grounding many flights and delaying your plans. This is true for both commercial and private jet charters, and there isn’t much that anyone can do when the weather turns bad.

If you’re flying by private plane, you have a better chance of getting to where you need to go with little disruption. Because you have significantly more airports to choose from, you may be able to restructure your trip if you discover that conditions at one airport aren’t ideal for landing.

As with any type of air travel, there are some airports that are worse for others when it comes to flying in winter. And while you don’t have to outright avoid these airports in the winter, you should take the potential weather conditions into consideration and how it might affect your travel plans. Here they are, in no particular order: 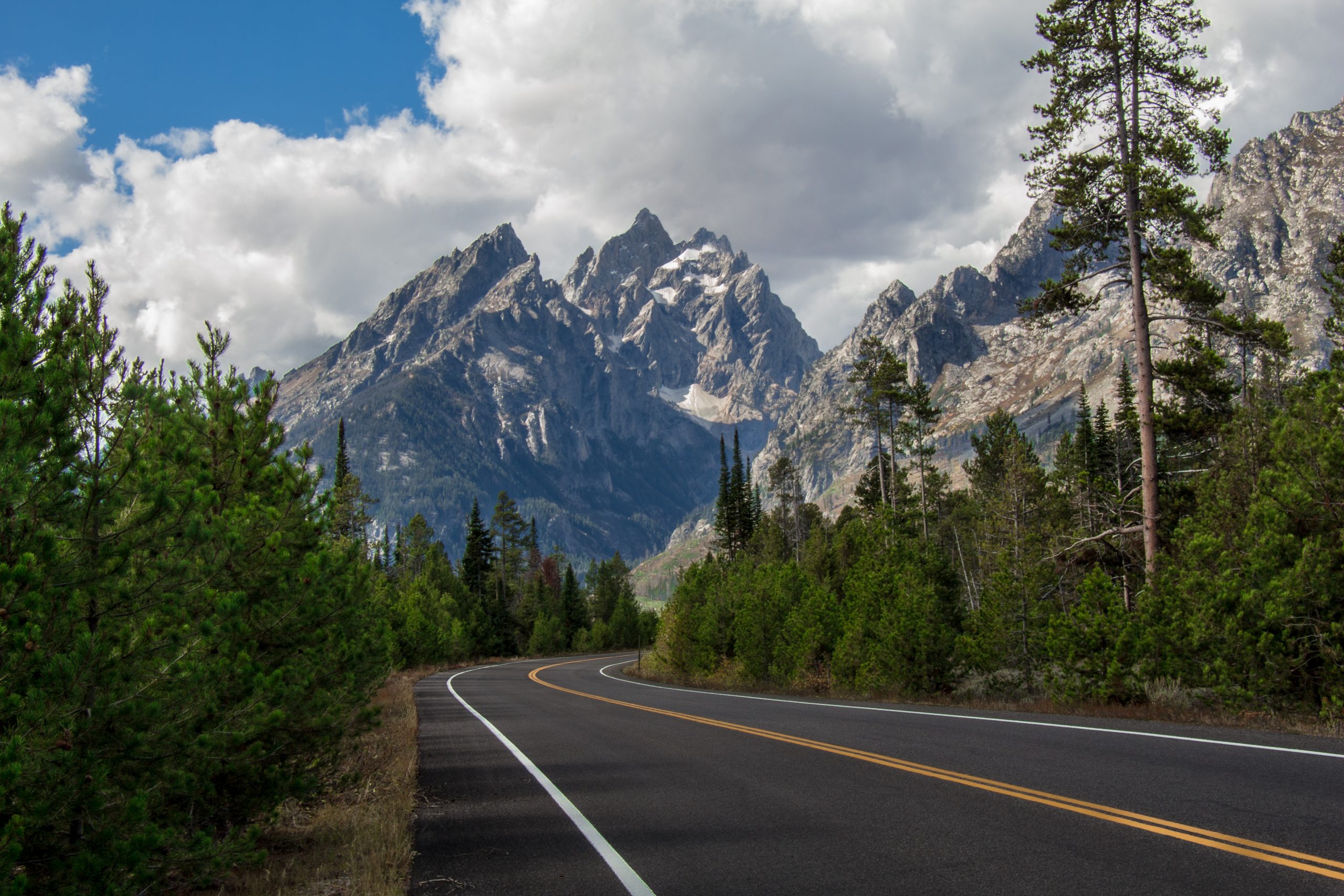 A popular destination for business executives, Jackson Hole’s elevation of more than 6,000 feet ensures it sees its fair share of snow and ice each year. The airport is nestled among some of the highest mountains in the country, which makes for some incredible views as you’re flying into the airport.

If your travel plans get derailed, an alternative is to fly into nearby Idaho Falls, which is roughly a two-hour trip back to Jackson Hole via ground transportation.

One of the most popular ski destinations in the United States, the airport in Aspen presents plenty of challenges even when it’s not buried in snow. Because of its shorter runway, many private and commercial aircraft find it hard to land with any sort of tailwind. But windy, snowy weather ups the ante.

In addition, its high elevation in the Colorado Rockies is often synonymous with rough winter weather that tends to stick around for months, making the airport here one of the most difficult to access. The airport takes a one way in, one way out approach to flights, which can create some major congestion in peak skiing season.

The airports in Eagle and Rifle, Colorado are often used as alternatives, but even these can be difficult to navigate to in poor winter weather conditions. These two airports are in such close proximity to Aspen that they usually experience the same weather patterns, and therefore the same challenges.

Telluride is often seen as the underrated cousin to Aspen, and those who choose to ski here like it that way. The lifts are usually less crowded, it’s easier to find a hotel or other accommodations, and the mountains are simply breathtaking. The town does have its own airport, which is most famous for its cliffside takeoff. Basically, the landing strip is constructed on the edge of a cliff, and planes are just airborne when the cliff descends into a steep drop.

Its this terrifying daredevil stunt that makes this an airport one of the worst in winter. Airport crews practice extra precaution during wintry weather because of the death-defying drop. An alternative would be to fly into Montrose, which is about an 80-minute drive away from Telluride.

Thanks to its close proximity to Yellowstone National Park, the Bozeman airport is the busiest in Montana. In the winter, it can also be one of the most troublesome. Those who are traveling to the park to get a glimpse of its winter wonderland-like conditions will be in plenty of company – the congestion never really seems to abate year-round.

In addition, the Bozeman airport is also used by those traveling to Big Sky, Belgrade, and other popular communities for winter activities.

These challenges are only further complicated by the higher elevation in the mountains that makes the area prone to snow and ice. Those who are traveling here may want to consider alternative airports like Helena Regional or Bert Mooney, both of which are also in Montana. 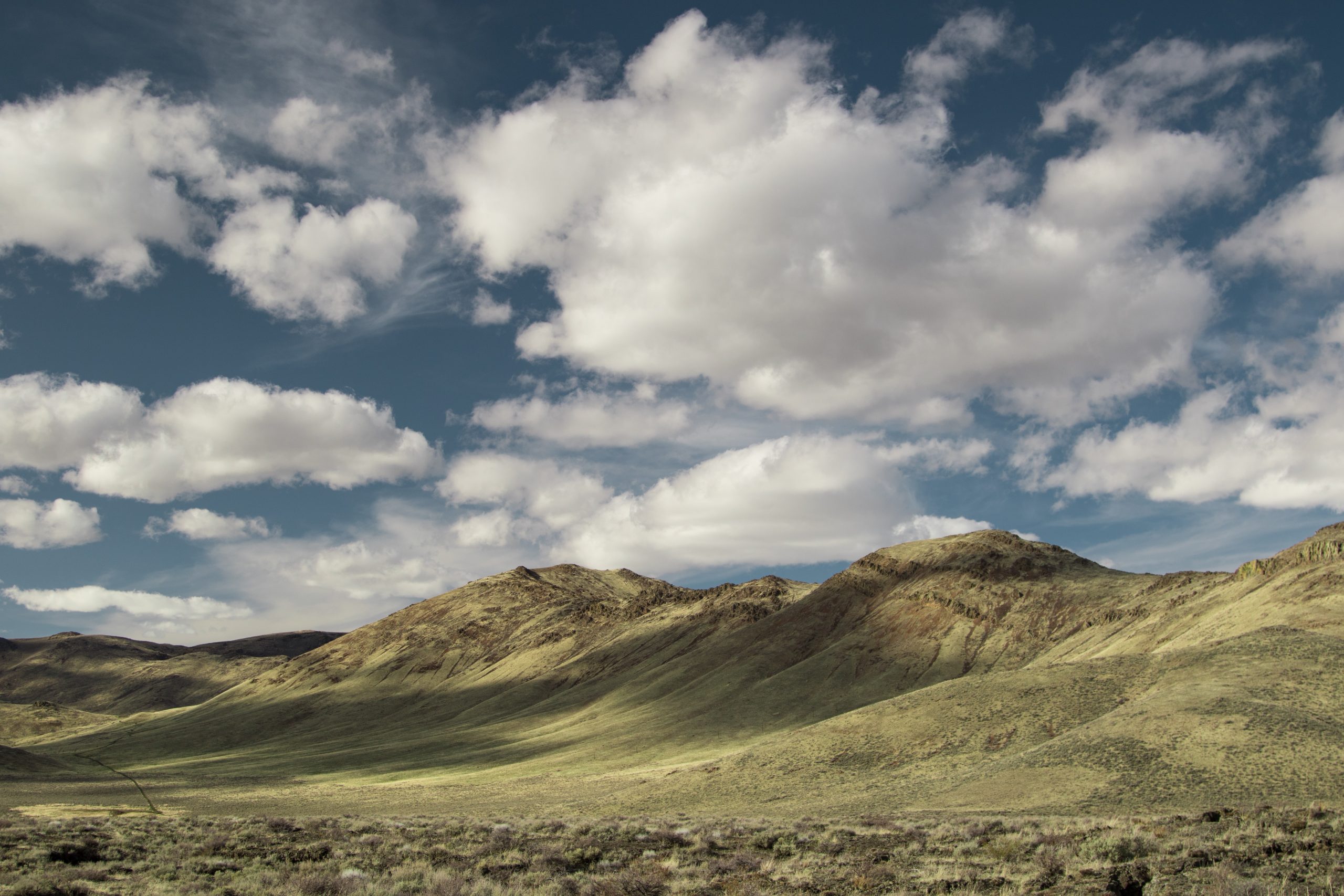 Just a 15 minute drive from Sun Valley, the airport’s location in a “bowl” of mountains is prone to extreme weather in the winter. Many skiers use this airport because of its close proximity to ski resorts, but this can also work against you in the form of delays or de-icing fees. Magic Valley Regional is often turned to as an alternative airport when conditions are affecting flights in Hailey.

No matter where you choose to travel in winter, planning ahead is an essential part of mitigating travel risks. As always, the Access Jet Group team is available to help you explore your travel options for a safe, convenient, stress-free experience. Contact us today for pricing and availability.

Business Aviation 101: A Guide to Private Jets for Beginners
October 21, 2021

How to Choose a Private Jet Charter Company
June 10, 2020

Flying with the Family – Things to Remember for Your Private Jet Charter
January 26, 2020