Festivals are always in season, but the winter is particularly packed with top-notch, high end events you’ll want to be a part. Around the world, people are celebrating all things snow, winter, and holidays, and there’s no better way to make your entrance than via a private aircraft charter.

We’ve rounded up seven of the best international winter festivals you’ll want to plan on attending this year and into the next. Pro tip: book your private aircraft charter early for the best selection. 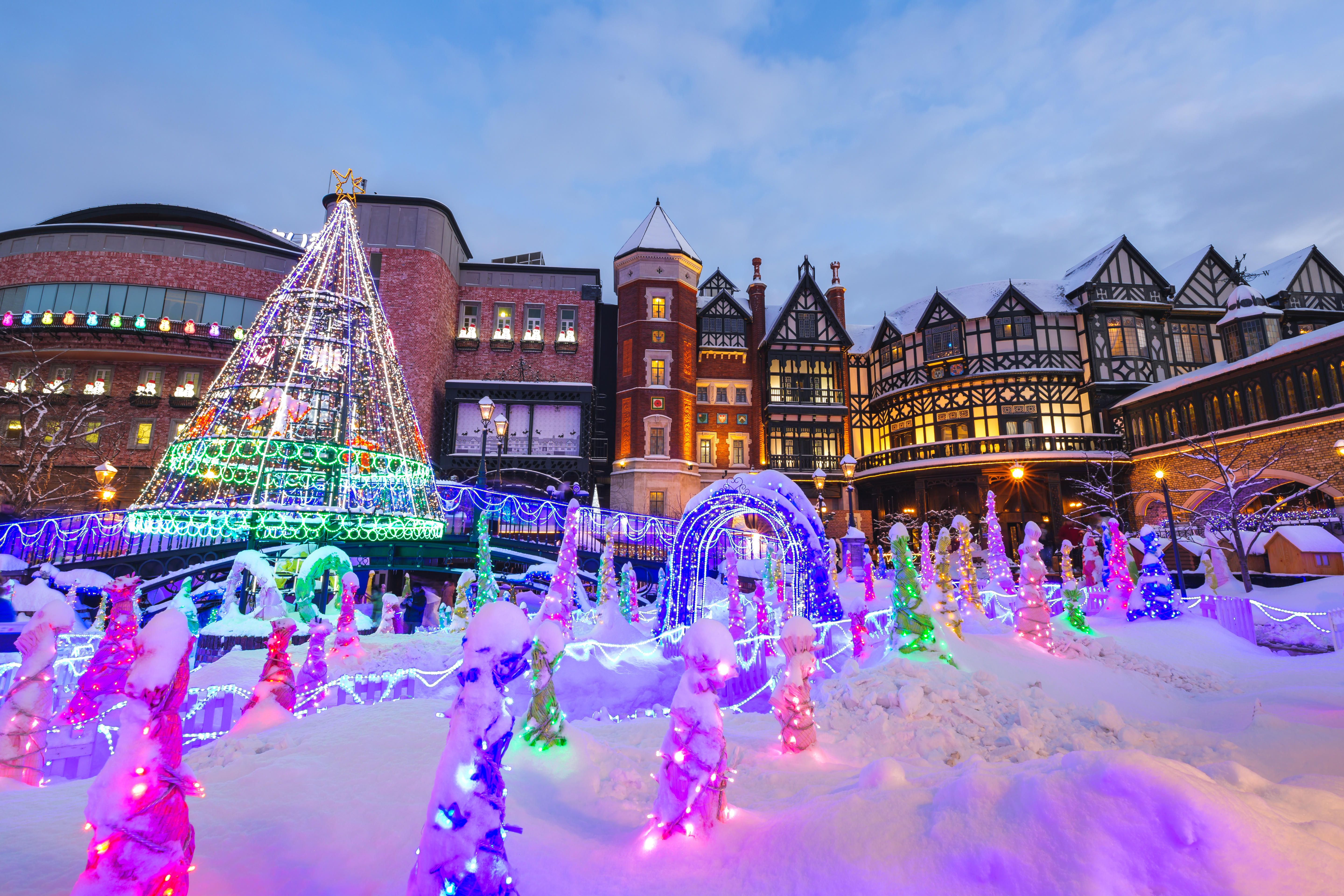 This winter wonderland is one of Japan’s largest and most highly anticipated events of the year. Held in Sapporo, this festival takes place over seven days in late January / early February and attracts nearly two million visitors to its snowy sites. As the name implies, all activities are dedicated to snow, including larger than life snow sculptures in Odori Park, Susukino’s main street, and along the grounds of the Community Dome Tsudome.

Along with the masterfully created ice and snow structures, visitors can also partake in snow tubing, ice skating, projection mappings and illuminations, contests, and gourmet fare over an area of 1.5 km.

If you’re looking to stay somewhat closer to home, Winterlude in Ontario transforms the town into a vibrant, festive atmosphere during the area’s dreariest time of year. Starting January 31st and running through the middle of February, Winterlude includes all your favorite outdoor winter activities, such as skating on the canal, the Beaver Cup Hockey Classic, snow slides, races, and more.

Formal dinners abound, thanks to a variety of local chefs lending their culinary expertise in all things food and wine. The event is also one of Canada’s longest running festivals of its kind, with roots starting in 1979 and attracting hundreds of thousands of visitors to its lineup of events.

Though it’s technically not winter in Brazil when it’s winter in the United States, Carnival does make for a warm, welcoming escape when our weather reaches its lowest points. If you prefer to run away from the cold instead of embracing it, the lively atmosphere of one of the biggest parties in the world is sure to chase away the chills.

The actual Carnival is only a one-day event, but it’s common for festivities to abound several days leading up to the show. Dancing, parades, and Brazilian culture have carried this tradition since 1723, and the festival still attracts around 2 million people each year.

If you’re planning on going to Carnival, you’ll want to book early. Hotel vacancies disappear quickly, and often come at a premium.

The town of Harbin in China hosts an annual snow and ice festival each year, and the results are nothing short of spectacular. Starting on January 5th and running through February, the festival coordinators invite ice sculpture artists from around the world to contribute to this unique winter wonderland. You can walk through the creations during the day, then enjoy seeing it all lit up at night for a completely different experience.

Nearby Yabuli is the perfect place to go skiing after the festival, so plan to turn your trip into a complete winter getaway.

Norway created their own version of the Sundance film festival, with a twist. The festival is held outdoors in mid-January, which fits well with the shorter days the country experiences. In fact, you can usually watch showings throughout the day thanks to the minimal sunlight during this time of year. More than 50,000 people attend the event each year, as well as the awards ceremony after the festival.

This is one of the most important dates in Chinese culture and is a national treasure to the country. Families come together to enjoy parades, dragon puppets, fireworks, dancing, and no shortage of food. Nearly every city in the country throws their own festival or celebration, each one rich in local culture.

The United States knows how to do festivals right, and what better place to celebrate winter than in the Alaskan wilderness? Fur Rendezvous is a 10-day festival that highlights all the best aspects of life in the country’s largest state. Events like reindeer and dog sled races lend themselves to the festival’s name, along with outdoor sporting events like ice hockey, snowshoe softball and frostbite footrace.

No matter which winter festival you’re most excited about attending, Access Jet Group can help you get there in the best possible way. Book your private aircraft charter early for the best pricing and availability.