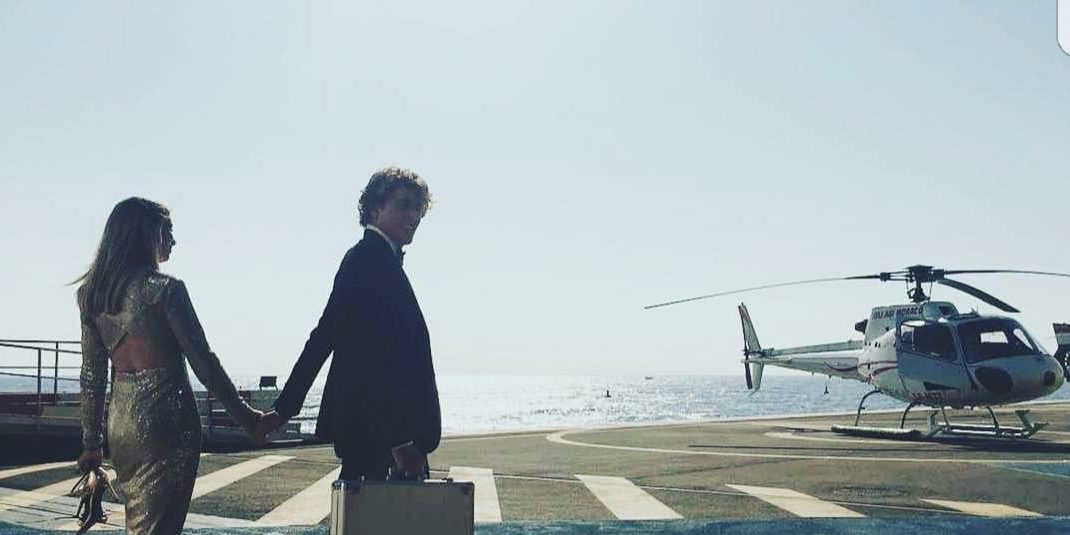 The Cannes Film Festival is the largest film industry event in Europe, and one of the most prestigious in the world. Being a U.S. based boutique charter firm, Access Jet Group is helping to make Cannes a top destination for our global client base, especially our local and Middle Eastern-based clients.

Overall, the Cannes Film Festival is a very busy time for the industry in Europe, with large numbers of aircraft flying festival visitors to airports close to the Palais du Festival. We can help you get there fast, direct, and most importantly, in Access Jet Group VIP style.

Here are a few facts about private jet travel to the Cannes Film Festival and what you need to know to prepare for your trip: 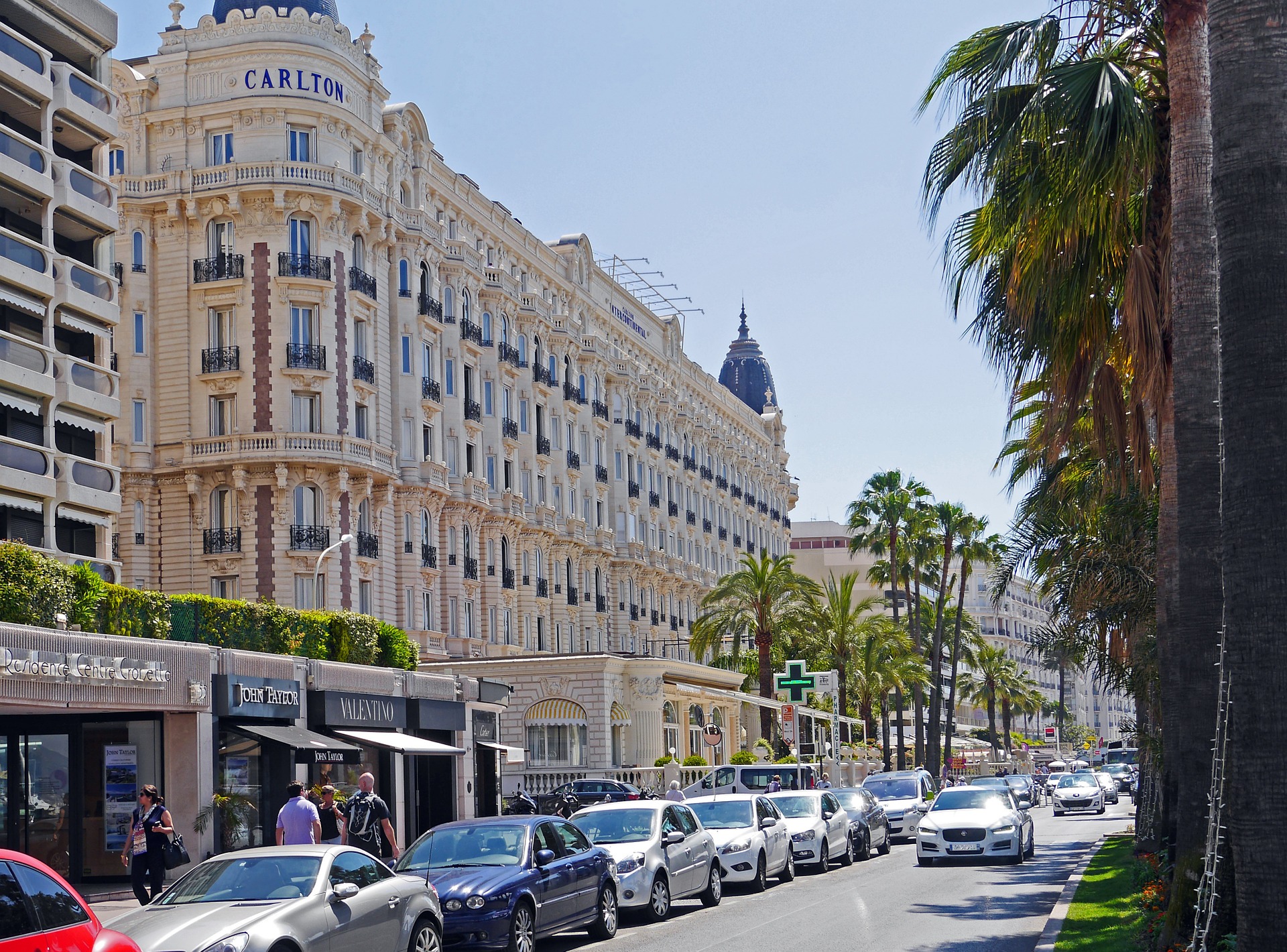 This is the single largest private jet event in Europe, and second only to the Super Bowl here in the United States. Still, this is a major international event, particularly reflected through its business aviation traffic. Just 17% of flights during this time are domestic, with the majority originating from Paris.

Many charters are long range jet flights, starting from Los Angeles, New York or Tokyo and flying directly into Nice Airport for the event. The biggest number comes from Europe, especially the UK, Italy and Switzerland.

Most Private Jets Land in Nice Rather than Cannes

To be clear, about 70% of private jets use Nice Cote D’Azur Airport over the Cannes Film Festival period. It has a desirable runway, which can handle private jets of all sizes, from small jets up to VIP converted airliners such as the BBJ. Nice Airport also has more ramp, hangar, and parking space to handle more aircraft, and is open 24 hours.

However in the past year, the airports’ owner (they are run by the same group) has undertaken some development work at Cannes Mandelieu, including lengthening the runway. This means it can accommodate larger aircraft, including some long range jets such as the Falcon 7X. And being closer to the Palais de Festivals (just 7km away), it may well take more share of the private jet movements this year.

During the festival period, the roads around Cannes become very congested indeed. So visitors arriving by private jet or airline, or those already on the ground in the French Riviera, can beat the traffic jams with a private helicopter transfer.

A helicopter charter can fly you fast and direct from Nice Cote D’Azur Airport to the Cannes Heliport at Quai du Large, located just opposite the Palais des Festivals. The flight time is about ten minutes and offers a stunning aerial view over the Mediterranean coast.

The Quai du Large heliport is located in the same bay as the Palais des Festivals. Festival goers can walk to events and enjoy the sun (high heels permitting) or book a VIP taxi to cover the last short distance.

Whether you want to arrive to Cannes Film Festival by private jet, book a helicopter charter to avoid traffic congestion, or BOTH, Access Jet Group is here to help you get the most from your experience.

Contact our team today to book your trip early and get the best pricing and availability.