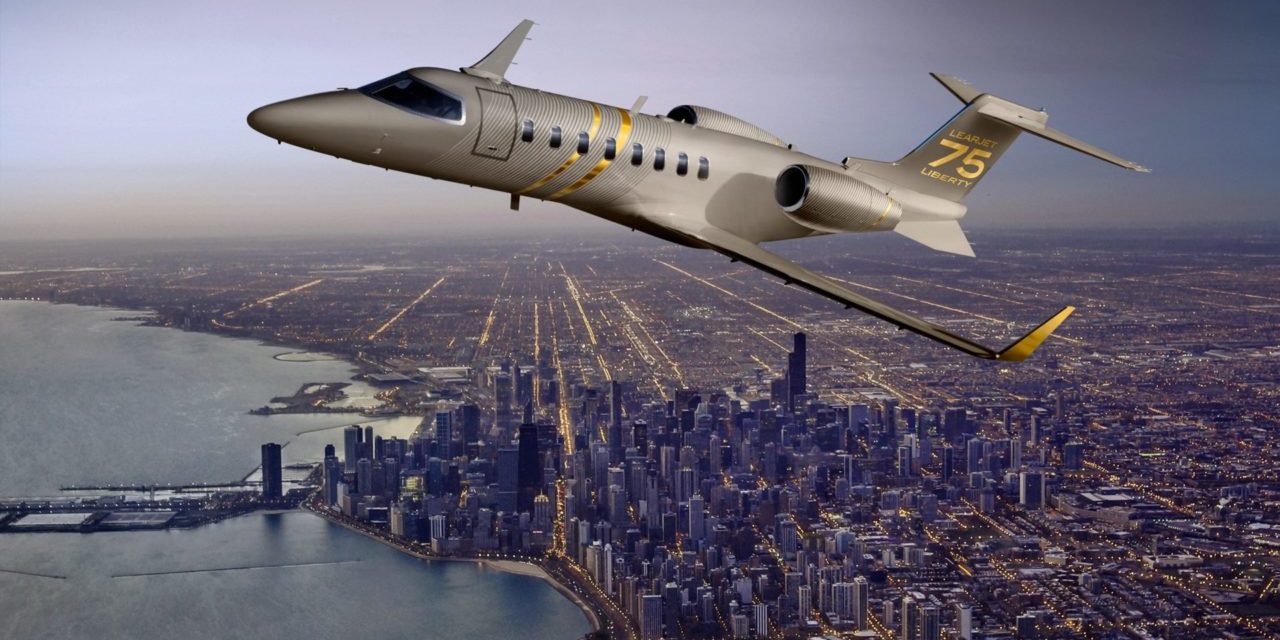 Six passengers, seven figures. These are the numbers that are on the minds and lips of Learjet’s loyal fan base after the announcement of the new 75 Liberty back in July. A Learjet rental certainly brings down that price tag compared to ownership, and without sacrificing an ounce of quality, performance, or comfort.

Expected to enter service in 2020, the new Learjet 75 Liberty is already living up to its name by giving its passengers flexibility and freedom in every possible way.

New and Notable Features of the Learjet 75 Liberty 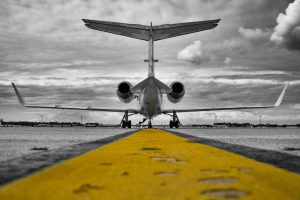 The 75 Liberty sets new standards for the brand. Its new six seat configuration and longer cabin allows passengers to spread out more comfortably. It’s also the first jet to offer this Executive Suite setup in a jet of this size.

The cabin itself is quieter than its predecessor, making it ideal for productivity. In the front, two forward-facing executive chairs allow for ample leg room. An ergonomic design is coupled with swivel capabilities and full reclining features for added comfort. In the aft, a four-seat club configuration is conducive to conversation and comfort. And in true Learjet fashion, the ride is one of the smoothest you can get from a jet in this class.

According to Bombardier, the maker behind the Learjet class, the new 75 Liberty is the fastest of all light jets and features a range of 2,800 nautical miles in a single trip. Or, put in other words, you can travel from Washington, D.C. to Seattle or New York to Las Vegas with ease.

Arguably, its most notable advancements lie in its functionality designed with the business executive in mind.  Learjet touts it as the first private executive suite associated with the iconic Learjet name. The redesigned Learjet 75 Liberty offers a whisper-quiet flight experience, Gogo ATG 4G wireless internet, ample flat workspaces, and a pocket door between the cabin and cockpit to help you focus on your work. USB connections and power outlets are found throughout the cabin for convenience, along with recessed cup holders and seat storage compartments.

In the back section of the plane, you’ll find a surprisingly spacious lavatory complete with natural light. A large mirror and vanity are generously sized for your convenience. There’s also plenty of in-cabin storage, as well as a heated baggage compartment.

Hands down, the Learjet 75 Liberty is one of the most thoughtfully designed, well equipped light jets in its class, and continues to uphold the Learjet name and reputation.

A Rival to the Embraer Phenom 300 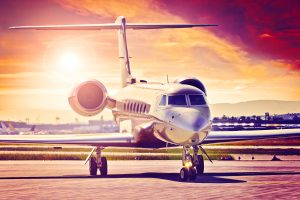 The previous generation of the Learjet 75 was originally priced at $13 million — more than $3 million more than its latest edition.

The drop to under the $10 million mark is likely a strategy to tap into a market that has been heavily  owned by the Embraer Phenom 300. The Phenom 300 has been one of the most delivered aircraft in its class for the past several years, thanks largely to its cost effectiveness, while the original Learjet 75 has beens suffering. Now, with the lower price and shiny “new factor” of the 75 Liberty, Learjet is looking to claim some of Embraer’s market share.

The 75 Liberty features the Bombardier Vision flight deck, giving it the most sophisticated avionics in its class. And, according to Learjet, it’s the only light jet that has been certified to the highest safety standards, with more safety tests and baseline equipment than its closest competitors.

The aircraft has demonstrated its ability to fly with ice on surfaces that are normally protected — a feat its competitors have yet to match. The 75 Liberty has also undergone rigorous bird tests and has received certification regarding its ability to withstand impacts from heavier bird strikes compared to other light jets.

Last but certainly not least, the Learjet 75 Liberty simply gives you more for your money. Operating costs remain largely the same compared to other jets in its class, while allowing you to fly farther and faster with increased fuel efficiency.

No matter where you’re traveling, Access Jet Group has you covered. Contact us today for pricing and reservation information for your next Learjet rental or other private jet charter.

The Business of Flying Post-Covid
September 15, 2021

How to Fly Private on your Next Family Vacation
August 23, 2021