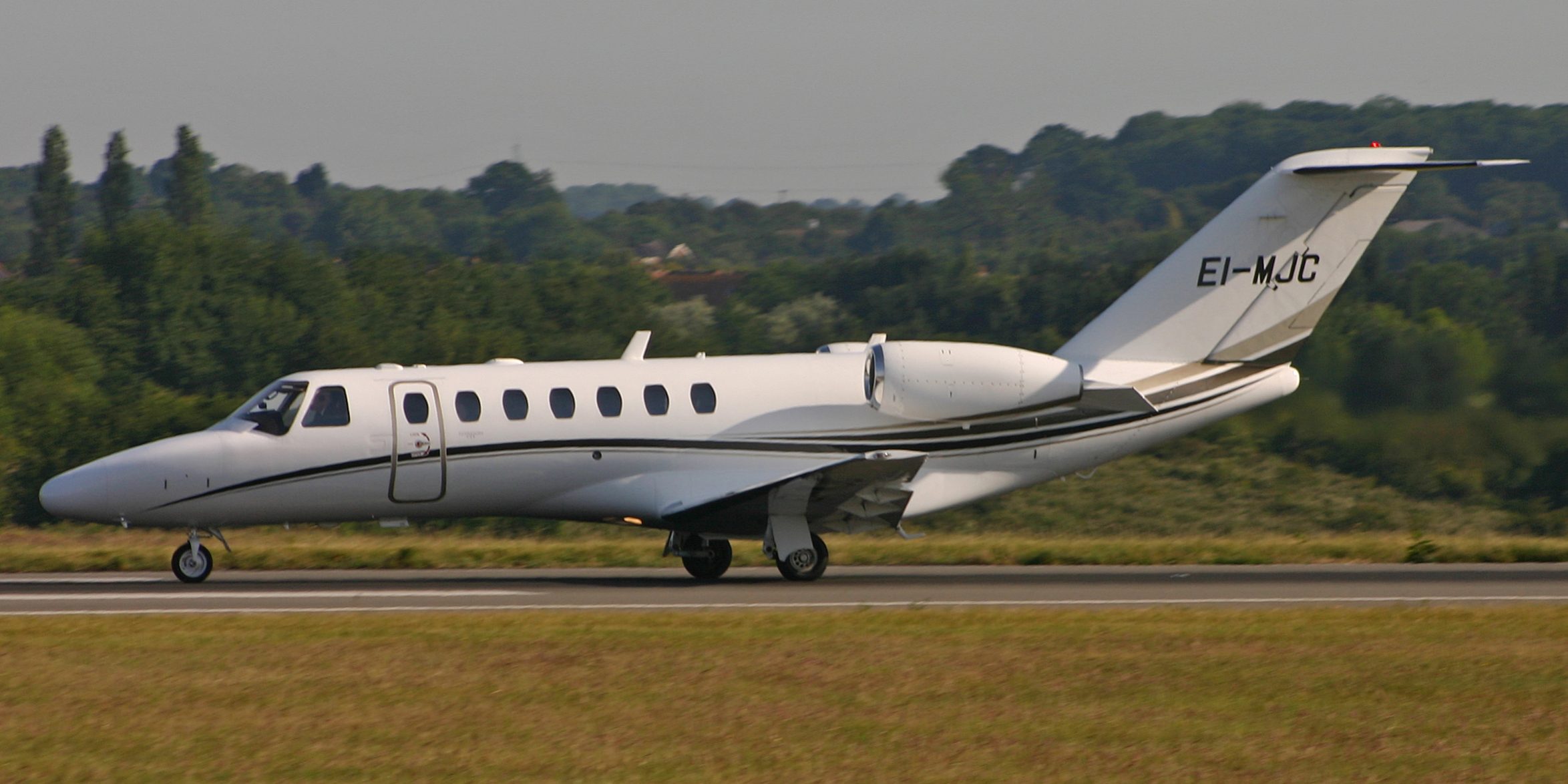 Located along the Big Sioux River, Sioux Falls is a scenic and accessible gem of the American West. Not only is Sioux Falls home to roughly about a third of South Dakota’s population, but it also boasts a number of historical attractions and new economic opportunities. If you’re thinking about visiting the “Best Little City in America” for business or pleasure, the best way to get there may be by chartering a private jet.

Chartering a private jet is a fast, safe, convenient, and surprisingly cost-effective way to travel just about anywhere in the world. Consumers who decide to rent private travel accommodations enjoy numerous benefits and advantages such as:

Things to Do in Sioux Falls

Sioux Falls is home to a wide variety of historical, natural, and cultural attractions that are perfect for couples, families, or sightseers of all ages. A few of the best attractions in the Sioux Falls area include:

What better way to take in the majesty of South Dakota’s natural splendor than by spending an afternoon at Falls Park? This scenic spot is located just north of downtown –– so you’ll be able to do plenty of sightseeing even if you only have a little time to spare!

The Great Plains Zoo is home to beautiful creatures ranging from North America to Africa and everywhere in between. The Zoo and Natural Museum are fantastic outings for animal lovers and families alike.

One of the most decorated and famous ships in US naval history, the USS South Dakota and its crew spanned the globe during World War II –– supporting actions from Guadalcanal to the Soviet Union. Learn more about this amazing piece of US military history at this highly rated museum and memorial.

As mentioned above, Sioux Falls is by far the biggest city in South Dakota. In addition, though, it’s also located just a few short hours away from other key Western and Midwestern metropolitan areas.

Sioux Falls is just a couple of hours north from the biggest city in Nebraska –– Omaha –– making travel between these two cities fairly easy.

Though located about an hour south of Omaha, it’s entirely possible to have a wonderful day trip from Sioux Falls to Nebraska’s capital city, Lincoln. Lincoln is, of course, home to the famous University of Nebraska Cornhuskers.

If you feel like taking a slightly longer road trip, Sioux Falls to Minneapolis can be quite the enjoyable venture. Plus, Minneapolis is one of the largest and most exciting cities in the Northern Midwest.

Cost of a Private Jet to Sioux Falls

If getting to Sioux Falls ASAP is your priority, then a private jet could be your best option. Not only are private jet charters fast, convenient, and stylish, but they’re also more affordable than you may realize.  Private jet costs depend on a number of factors such as destination, distance, time of booking, and the type of aircraft. For more detailed information, you can contact Access Jet Group here to get a quote on a private jet to Sioux Falls.

Booking a Last Minute-Private Jet For Your Travel
April 12, 2022

How to Book a Flight When There’s a Private Jet Shortage
March 24, 2022

Private Jet Travel During Winter: Things to Know Before You Go
January 26, 2022